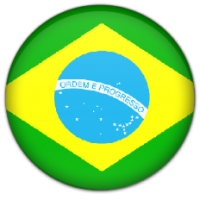 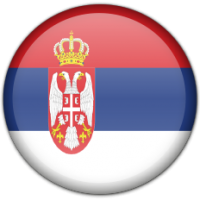 In the first sentence it looks like a clear matter for Brazil. The South Americans playing with defender Bianca Süffert, after a few minutes the team is still leading 6:1. But newcomer Serbia is not beaten yet – and manages impressively to fight for the equaliser (6-6). After 7:7 Tatiane Schneider takes over the service – Brazil takes the first set with her points.
The great first movement seems to inspire the Serbian Team. Also in the second they keep up well at the beginning (4:4). For Tatiane Schneider, Brazil’s Isabella Lucchin is in the game, contributing the Brazilian points and increasing the gap to 8:4. Bianca Süffert makes the decision in set two with a long ball in the direction of the baseline (11:5).
It is clearer in the third sentence. The first Serbian point is at 1:4 – only another will follow in the further course. This takes Brazil directly into the next round of double elimination.

Isabella Lucchin (BRA): I think we had a few difficulties in the beginning because we underestimated the Serbian team a little bit. They played really well, better than we expected. We did not have a great start but we kept getting better and better. It was good to see how the court was like today after the rain yesterday. I think we are prepared for the up-coming match against Austria.

Kassandra Hagen (SRB): We really showed our strength in the first set and could keep up with the Brazilian team. Honestly, we knew that we could not loose anything in this game but win and gain experience.